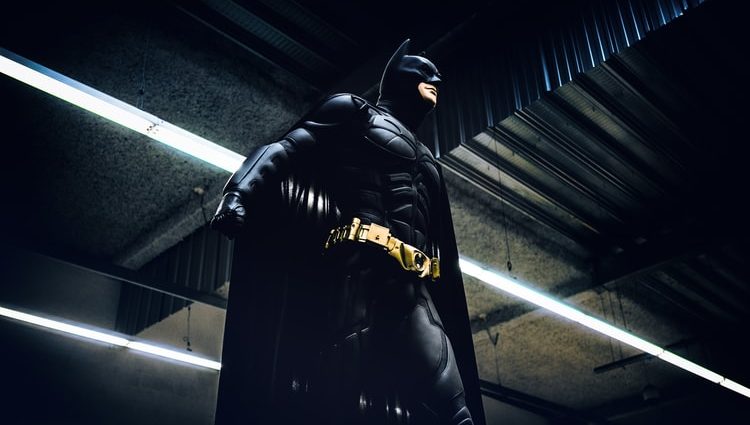 “It’s not who I am underneath, but what I do that defines me.” – Batman

“Everything’s impossible until somebody does it.” – Batman

“Why do we fall? So that we can learn to pick ourselves back up.” – Batman

“Our greatest glory is not in ever falling, but in rising every time we fall.” – Batman

“If you kill a killer, the number of killers in the room remains the same.” – Batman

“Sometimes it’s only madness that makes us what we are.” – Batman

“We stopped checking for monsters under our bed when we realized they were inside us.” – The Joker

“You either die a hero, or live long enough to see yourself become a villain.” – Batman

“The night is darkest just before the dawn. And I promise you. The dawn is coming.” – Harvey Dent

“The only sensible way to live in this world is without rules.” – Batman

“Whatever doesn’t kill you, simply makes you stronger.” – Batman

“He’s the here Gotham deserves, but not the one it needs right now.” – Jim Gordon

“Endure, Master Wayne. Take it. They’ll hate you for it, but that’s the point of Batman, he can be the outcast.” – Alfred Pennyworth

“You are as precious to me as you were to your own mother and father.” – Alfred Pennyworth

“You start pretending to have fun; you might even have a little by accident.” – Alfred Pennyworth.

“It’s not just your name, sir! It’s your father’s name! And it’s all that’s left of him. Don’t destroy it.” – Alfred Pennyworth

“Your compassion is a weakness your enemies will not share.” – Henri Ducard

“I’m whatever Gotham needs me to be.” – Batman

“A hero can be anyone, even a man doing something as simple as reassuring putting a coat on a young boy’s shoulders.” – Batman

Comments are closed, but trackbacks and pingbacks are open.