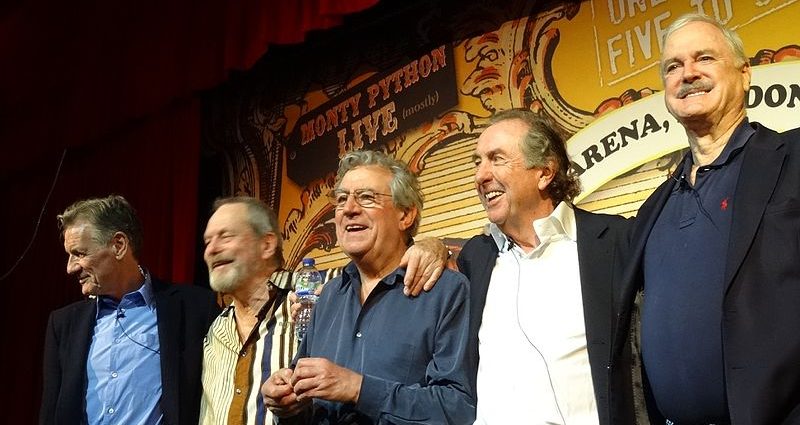 In: Collection Of Quotes, Monty Python and The Holy Grail Quotes

KinYg Arthur: We have ridden the length and bredth of the land in search of knights who will join me in my court at Camelot. I must speak with your lord and master.
Guard: What, ridden on a horse?
King Arthur: Yes.
Guard: You’re using coconuts!
King Arthur: What?
Guard: You’ve got two empty ‘alves of coconuts and you’re bangin’ em together!

Old man: I’m not quite dead yet!

Sir Bedevere: Well, now, uh, Launcelot, Galahad, and I, wait until nightfall, and then leap out of the rabbit, taking the French by surprise – not only by surprise, but totally unarmed!